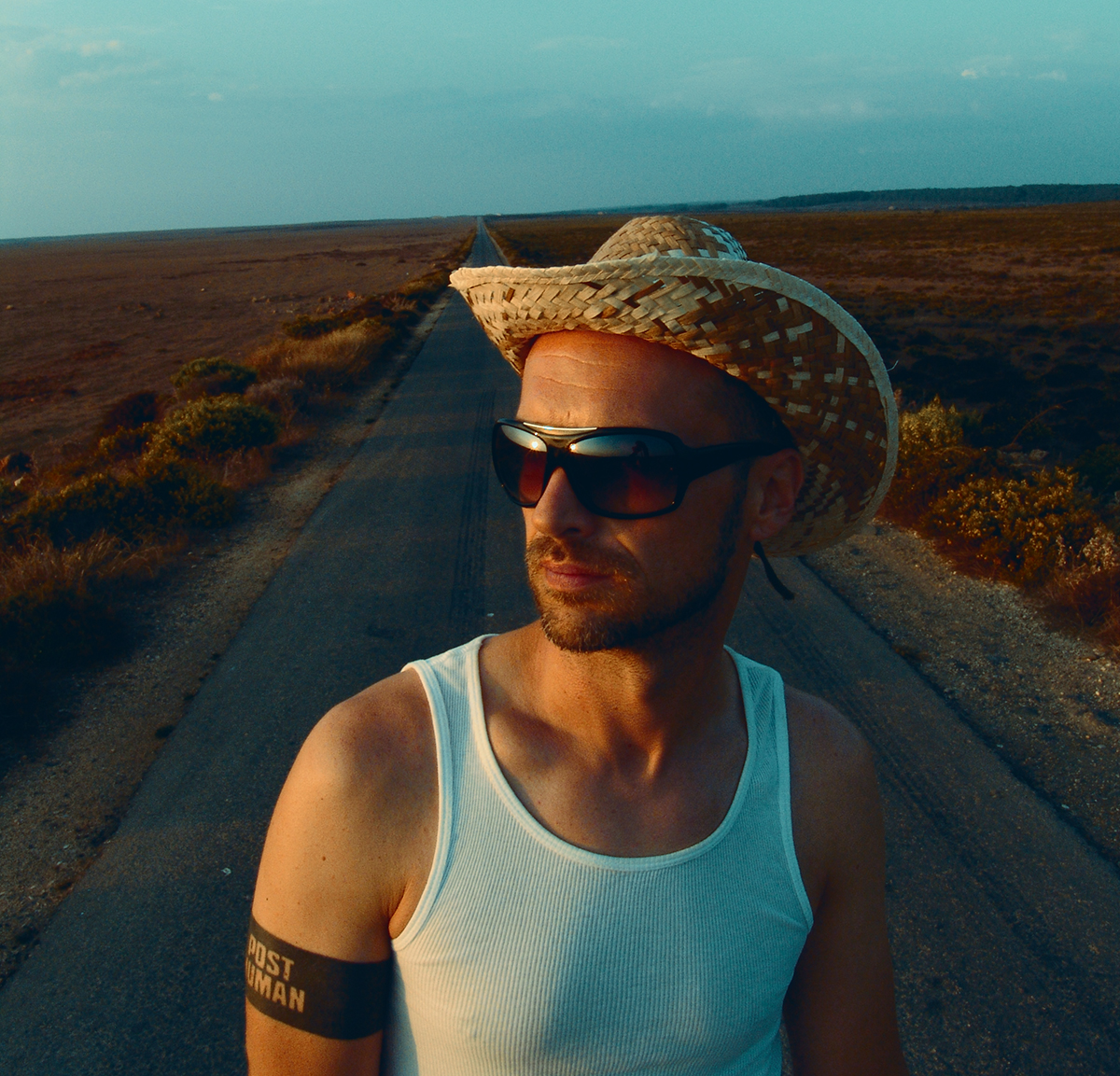 Tito Lee is a multimedia artist who has been a typical nerd in various disciplines since his teenage years. Music is certainly the art form he has pursued for the longest. He comes from a Dalmatian family in which almost every one of his numerous relatives is a professional musician, or at least masters an instrument. Already as a child he composed his first tracks on the Commodore 64; later he worked with Amiga and Atari, before switching to Akai’s MPC.

Parallel to his media work, Lee is active in various music projects as a beatmaker and DJ. With a special interest in experimental sound design, he composed for advertising, film and theatre and made the music for all his own works. The first big attention he got with the project "Karpati Turist", later known as "Electric Lounge Orchestra", where they created live music with 33 synchronized turntables. In the late 90's and at the beginning of the 21st century, he participated in various projects of the German Electro Clash scene and did some remixes. With his live sets he performed in many clubs, most often in the Munich techno cult spot "Ultraschall". He ended this era with a movie project called "Death of Techno", where, besides his film score, in cooperation with the Munich cult label "Disko B" an impressive compilation was produced.

With the beginning of Dubstep and Grime his interest and sound went more towards the bass genre, where Lee immediately felt at home musically. Besides his electronic work he organized parties for lovers of Afrobeat and rare Afro Funk of the 70s. Over the years he dug through old African records, practiced Djembe and after remastering over 100 old songs for his DJ sets, the time was right for his new sound. His solo album "African Artifact" is a combination of the bass genre with typical Afro elements. Lee strictly follows the rhythmic structures of African music. He says: "I'm bored with house and techno beats, where you just let some tribal loops run in the background. If you take typical Djembe rhythms, or a beat from Tony Allen and play it with 808 sounds, it can literally kill you. This is juju!"