Tito Lee aka. Antej Farac is a director, author, musician, DJ and interdisciplinary artist. Descended from a family of Coptic lighthouse builders in Dalmatia, he was born 1972 in former Yugoslavia, is German citizen and now lives and works in Switzerland.

From his earliest work, the son of a painter and a philosopher, he has explored the limits between technology, Zeitgeist, reality and fiction. As a child, he assembled functioning radios into useless sculptures, at age 11, he programmed his first video game and as a 14-year-old radio DJ, served up emerging electronic music to the region. His multifaceted interests led him to study in parallel at the Sarajevo Art and Film Academies until 1992. In 2008 he completed his studies as director and engineer at the Munich School of Film and Television.

As a musician and DJ he worked on different projects with a special interest in experimental electronic music. Tito Lee worked in the film and advertising industry, where he acted as a consulting dramatist, scriptwriter as well as a director and editor. In 1998, as a 26-year-old student, his unconventional, video clip created for the electronic retail chain “Saturn”, entered the official competition for Cannes Golden Lion. After working on over 200 trailers for film and TV productions, he absorbed the language of popular culture and in his debut "Death of Techno" transformed this into a post-neorealistic vision of the turn of the century.

In 2009 Tito Lee starts working on HOTEL ANNELIE, an artistic archive that includes a 111 minute film, associated sculptures, video installations, large format light boxes, photographs and pop art series, and eliminates the borders between documentation and fiction. In 2012 the film ANNELIE was released separately, and shown and honored with prizes at festivals worldwide. The complete exhibition was shown in its totality for the first time in 2015. 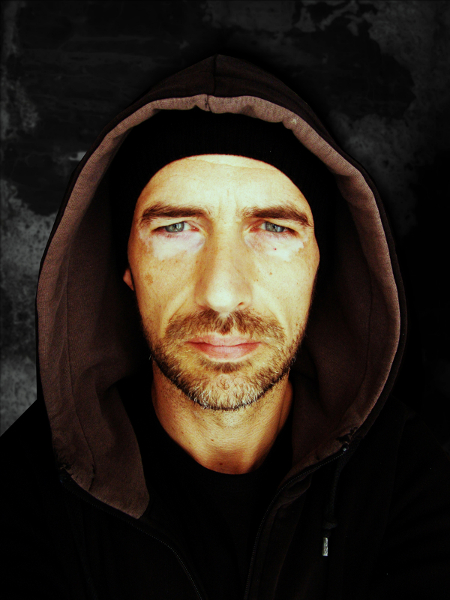